The purpose of transformers is to transfer power within an uncoordinated electrical circuit between its various circuits. They are used in cases where it is required to lower or increase the voltage between the energy source and the consumer. Transformers are also included in power supply circuits that convert alternating current to direct current. The operation of transformers is based on their ability to transfer electricity between circuits by means of magnetic induction. In general, the transformer consists of two windings located on a common magnetic circuit. The windings are made of copper or aluminum wire in enamel insulation, and the magnetic core is made of thin electrical steel plates insulated with varnish to reduce eddy current losses. The principle of operation of any power transformer is the phenomenon of electromagnetic induction. An alternating current is supplied to the primary winding, which forms an alternating magnetic flux in the magnetic circuit. This happens due to its short circuit on the magnetic circuit and the formation of adhesion between the windings, inducing an EMF. The load connected to the secondary winding leads to the formation of voltage and current in it. 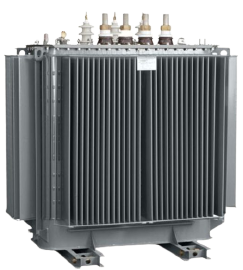 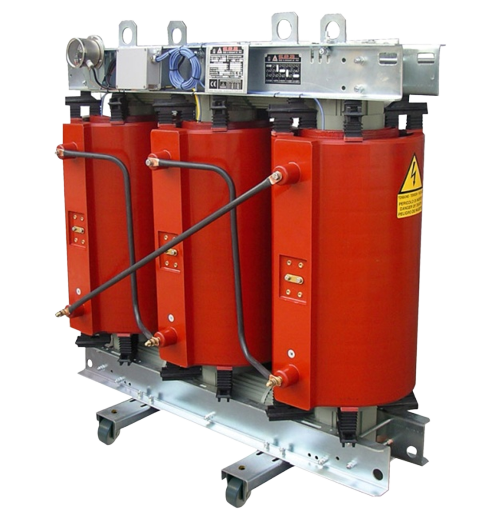